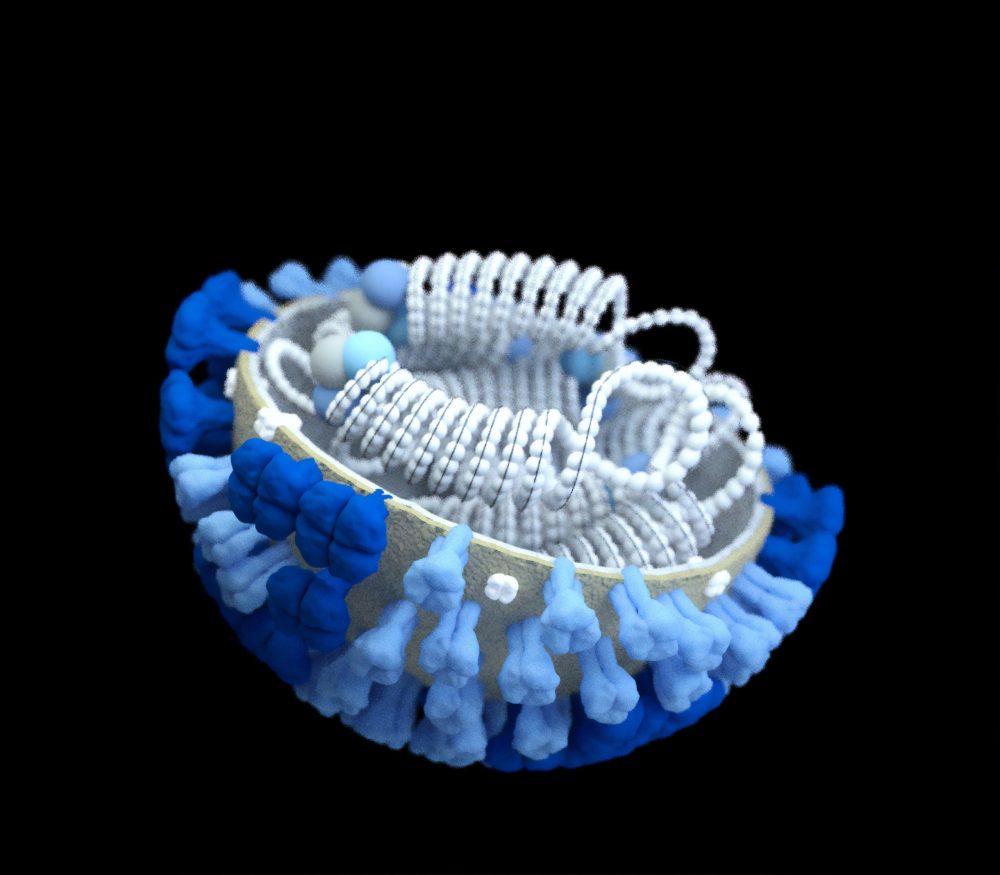 The immune system is a sophisticated system whose complexity is connected with the vital function it performs, for the survival of our organism.

It comprises a network of cells that can identify, recognize and destroy viruses and bacteria, pre-cancerous and cancerous cells, and other micro-organisms that may threaten our health.

Everything must work perfectly so that our body is protected effectively from external attacks.

The most complex weapon in the immune system

In order to act effectively, the immune system must have the strategic readiness to recognize the tissues that belong to our body, and to make a (rapid) distinction between that, which is self, meaning it belongs to our organism, and non-self, foreign, therefore potentially dangerous.  The immune system’s complex criterion of evaluation allows it to quickly decide when to intervene and when not to, a vitally important skill, without which it would risk damaging our tissues and internal organs (generating the so-called auto-immune diseases).

This function is also prevalent and fundamental for allowing us to digest and assimilate food, that is full of external substances: protein, micro-organisms (yeast or enzymes, for example) that are useful for our health. If the system does not work correctly and rejects everything that comes from the outside, we are then not able to nourish ourselves.

The immune system and aging

In his works, publications written over the years since 1996, Professor Pierpaoli has often spoken about aging as a process that is akin to a scheduled disease as it is “accelerated by any sort of sickness that conceal and anticipate the expression of the death program”.

During his fifty years of research, he noted how acting early is the best way to defend our body before the “disease” gets the upper hand.

As we age, our immune system produces the same number of cells, but they become less efficient.

This explains why, when faced with significant attacks, a child overcomes the disease quicker and better than an elderly person.

“A child can easily get rid of a cold; but what starts as a dripping nose in a child and stays just a simple cold, can become a bad case of pneumonia in their grandfather”.

The immune system deteriorates at an advanced age because the pineal gland ages and, as the “orchestra conductor”, it orders the body’s various systems, including the immune system, to do the same.

As we have seen, the immune system, as the main defender, must distinguish self from non-self, but when it starts to age, it may make a few mistakes and forget things.

Like people do. If we think about it, it is a loss of identity that is also often reflected psychologically.

The function of the thymus

The thymus is the principal lymphoid organ, responsible for producing T lymphocytes, which are extremely important in the defense of our organism.

During research carried out in 1994, Professor Pierpaoli analyzed the effects of aging on the thymus gland. Observations showed that age, micro-environmental factors and neuroendocrinal factors are among the causes of a reduction in this gland’s functions.

During the study, it was observed how the incidence of these factors could be reduced: a previous study had already shown that some molecules triggered repair of the thymus gland. During the 1994 study, it was impossible to overlook the fact that a central role in such action was associated with zinc.  Zinc is a precious trace element that can naturally support the immune system. The role of zinc has been widely observed, and it is not ascertained that it acts as an ally of an immune system that has undergone changes.