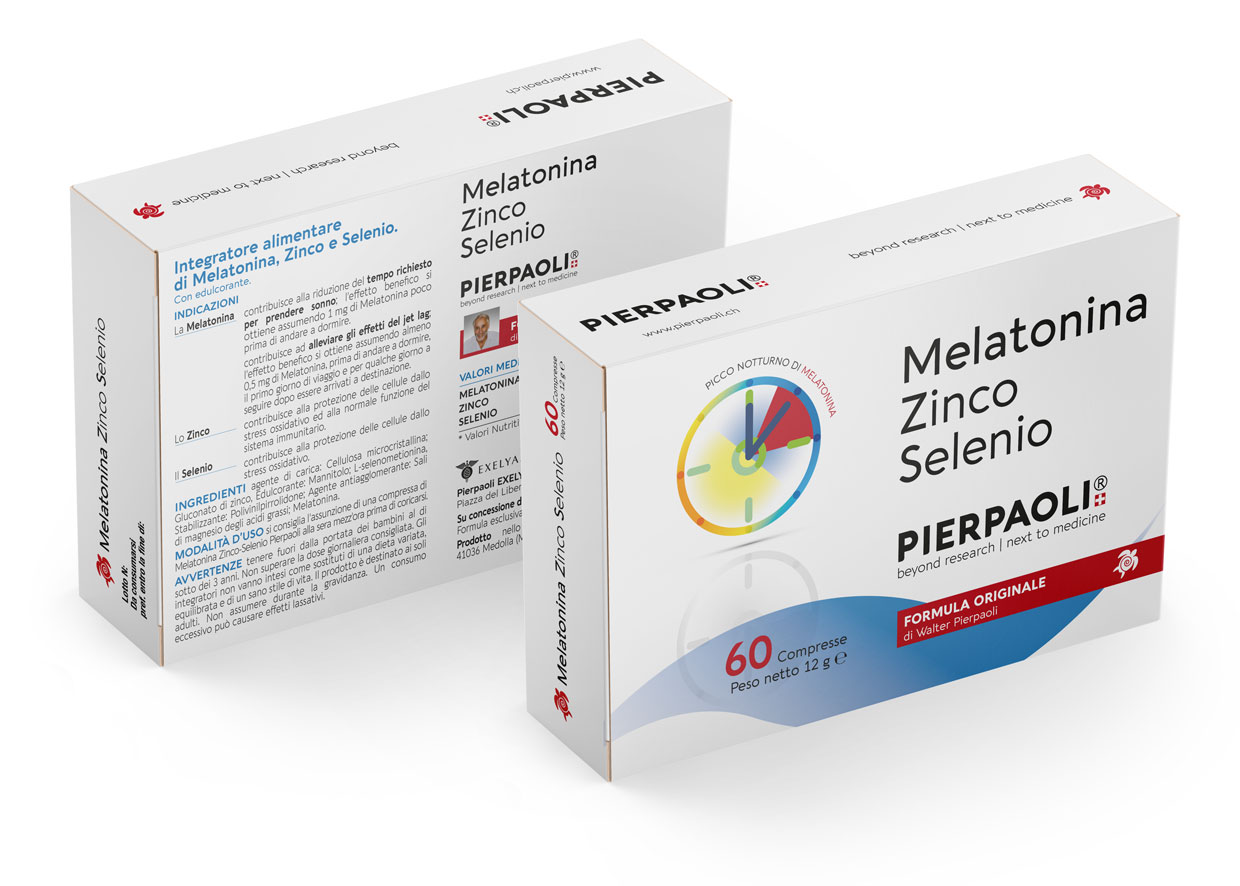 Melatonin is a natural molecule mainly synthesized by the pineal gland, that regulates synthesis and the cyclical secretion of our organism’s hormones and is responsible for the night-time melatonin peak.

The night-time melatonin peak starts a sequence of effects that keep the body synchronized with the physiological cyclic nature of hormones and cells. It is during childhood that the production of Melatonin peaks, and then begins to drop gradually until it flattens out and disappears in advanced age.

Melatonin plays an important role in regulating circadian cycles and sleep wake rhythms and is a powerful antioxidant, it has chronobiotic functions and consequently is involved in several physiological activities.

Scientific evidence proves that supplementing with Melatonin can help in certain cases when
the normal circadian rhythms have been altered and sleep is disturbed, including those caused by jet lag, alteration of normal sleep-wake rhythms.

Melatonin has proven to be effective, especially in: 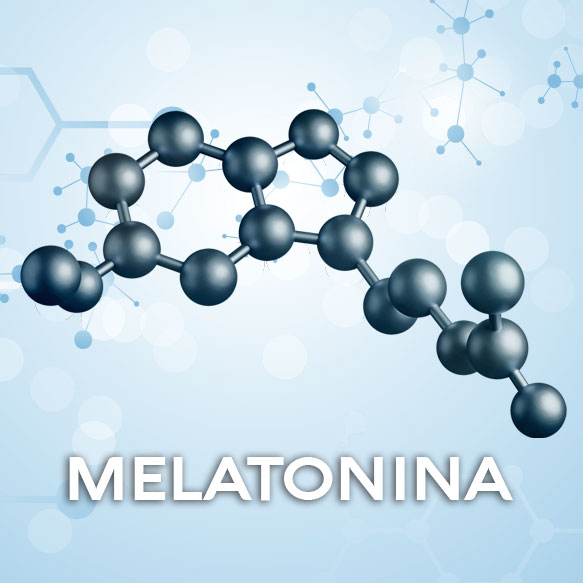 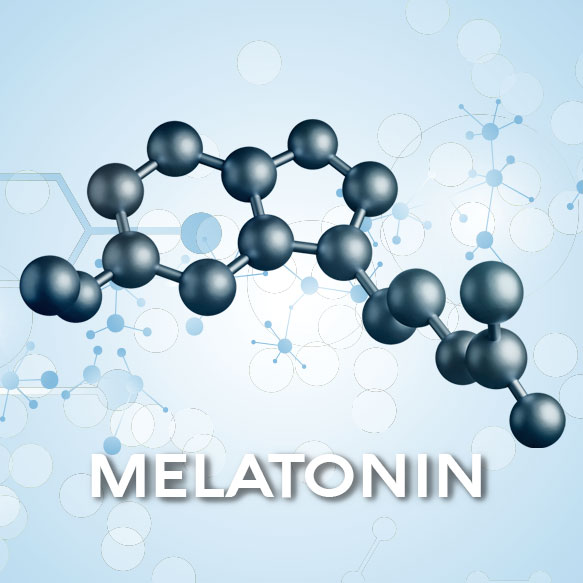 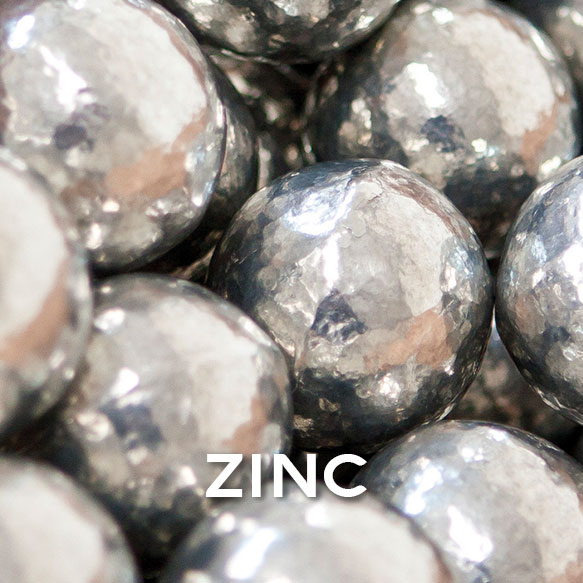 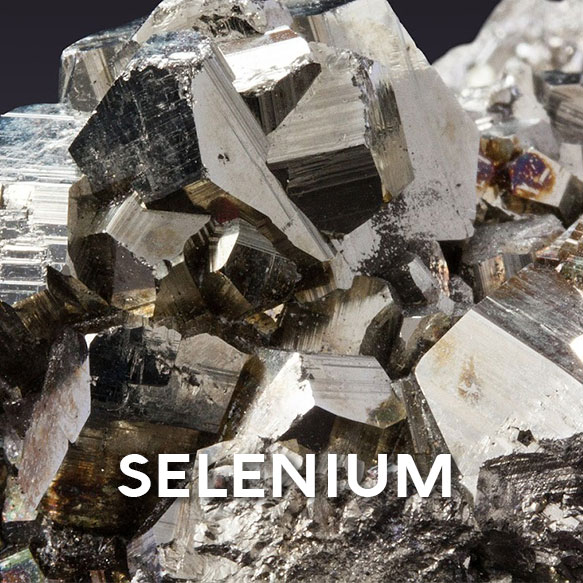 Original formula created from the scientific observations made in fifty years of research and clinical studies conducted by Professor Walter Pierpaoli and his collaborators, on Melatonin and the pineal gland, and on their close relationship with aging mechanisms.

Melatonin Zinc Selenium Pierpaoli has been developed with the intention of obtaining a melatonin release peak during the night, that helps to re-establish the night-time melatonin peak message and was formulated to meet the need of the body’s physiological functions.

Formulation developed based on clinical trials.

Recommended: take 1 Melatonina Zinco Selenio Pierpaoli® tablet in the evening, half an hour before going to bed, and preferably between 22.00 and 00.00.

Do not exceed the daily recommended dose. Supplements are not intended to be substitutes for a varied, balanced diet and a healthy lifestyle. Keep out of the reach of children under the age of three years, do not take during pregnancy, store below 25° C and keep away from light sources. Excessive use may cause laxative effects due to the mannitol content.

Taking Melatonin at the recommended doses is safe. Taken according to the indications, Melatonin is generally well tolerated and without particular side effects.
Several scientific publications and studies confirm the safety of Melatonin.

Even in high doses, medical-scientific literature shows a good tolerance of melatonin, with only slight adverse effects that are similar in type and frequency to the ones found with the placebo.
Melatonina Zinco Selenio Pierpaoli®  does not create dependency or assuefaction. On interrupting administration of exogenous Melatonin, the pineal gland starts synthesizing the endogenous molecule again in physiological quantities.

Always consult your doctor beforehand if:

Given the lack of studies on this subject, taking Melatonin during pregnancy should be avoided.

If you are taking medication, you must consult with your GP prior to taking Melatonina Zinco Selenio Pierpaoli®, and more generally with any other dietary supplement.

If you have any particular medical conditions or you are following a pharmacological therapy, you must obtain your GP’s opinion as they can evaluate their patients’ medical history and provide the best advice.

Although Melatonin has phamacokinetic and pharmacodynamic characteristics that are potentially modulable by other active principles, to date no interactions have been detected that are the cause for clinical concern.

As a precaution, we recommend consulting your GP before taking Melatonin if you suffer from severe liver or kidney damage, as to date, a sufficient number of observations to prove the effect of Melatonin in these categories of people has not been reached.

Given the lack of studies on this subject, taking Melatonin should be avoided during pregnancy and in the subsequent breastfeeding phase.

The use of Melatonin has been found to be safe in the short and mid term (3-18 months), even at doses higher than the indicated ones, and increasing numbers of trials and clinical data prove the safety of taking it long term.

However, as a precaution, we recommend informing your GP if you should use the supplement for prolonged periods or continuously.

Melatonin is a natural molecule that is synthesised in the pineal gland and several other organs and tissues, such as the retina, intestinal mucosa, megacaryocytes and platelets. Melatonin is present everywhere in nature: it is also present in several plants, including many plants used as foodstuffs. In human beings it is mainly synthesised by the pineal gland, which regulates the synthesis and cyclical secretion of our body's hormones and is responsible for the night-time melatonin peak. Night-time Melatonin peak starts up a sequence of effects that keep the body synchronised with physiological hormone and cell cycles. During infancy, Melatonin production reaches its maximum peak, then begins to gradually decrease until it flattens out and disappears in the elderly.

Melatonin plays an important role in regulating circadian cycles and sleep/wake cycles, it is a powerful antioxidant, has chronobiotic functions and is consequently involved in various physiological activities.

Research has shown that several external interference factors (e.g. exposure to light at night-time, fatigue and stress, consumption of coffee and alcohol, smoking, use of some drugs etc) suppress or inhibit the endogenous production of Melatonin. Modern lifestyles (evening and night-time exposure to artificial light and to the light emitted by electronic devices, erratic and altered circadian rhythms, stress, unbalanced diet) cause a reduction in Melatonin levels, alteration of physiological circadian rhythms and may bring about the risk of imbalance in the neuroendocrine system, causing a consequent weakening of the immune system.

This is why it is important to compensate the lack of endogenous Melatonin through adequate supplementation. Melatonin supplementation is recommended in cases where there is an increased physiological need.

Scientific evidence has shown that Melatonin supplementation can help in certain cases of circadian rhythm and sleep disorders, including those caused by jet lag, a change in normal sleep/wake rhythms due to working shifts, and delayed sleep phase disorders (delayed sleep). Some sleep disorders depend mainly on a circadian rhythm shift connected with the Melatonin secretion cycle. Melatonin has been found to be effective above all in helping to restore the organism’s natural biological rhythms.

Is an essential component for more than 200 enzymes and is one of the most important trace elements in the body. Zinc helps to protect cells from oxidative stress. It contributes to the completion of important physiological processes: from normal DNA synthesis to normal Vitamin A, fatty acid and macronutrient metabolism. It also takes part in cell division processes. It contributes to maintaining normal skin and the normal functioning of the immune system.

A deficiency in this element may lead to greater exposure to infections, a feeling of tiredness, reducing concentration, skin problems, sterility and alopecia.

It is recommended for individuals who take diuretics with high blood pressure and liver diseases, for women taking oral contraceptives and people who live in areas where the soil has a zinc deficiency.

Selenium is a very important mineral for our organism: in addition to contributing to the normal functioning of our immune system, it also helps to protect cells from oxidative stress, and is essential for the normal execution of the enzymatic reaction responsible for the synthesis of glutathione, a powerful physiological molecule that constantly protects the body from oxidative damage.